No items in your Wishlist. 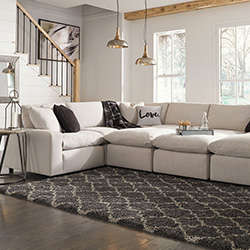 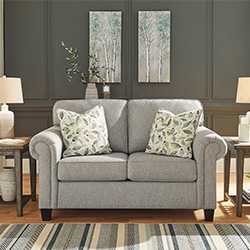 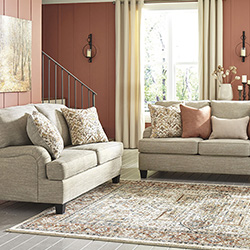 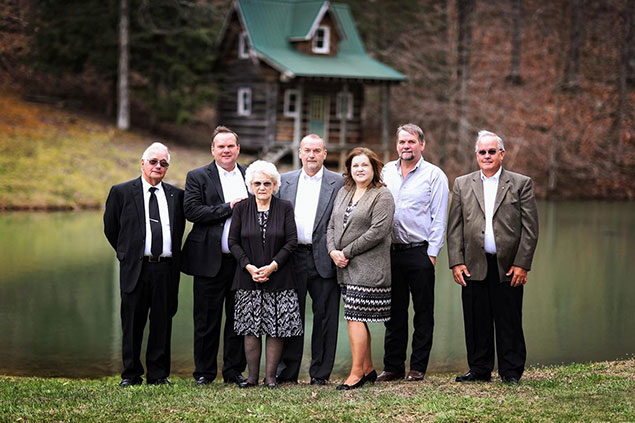 In 1963, Harold Kemper Sr. began to repair televisions in his small home in Hyden, Kentucky. The next year, he rented a small 200 sq. ft. building for $20.00 a month, where he grew his TV repair business for the next two years. In 1966, Mr. Kemper moved to a slightly larger building that offered 600 sq. ft. of space. It was here that he began to introduce furniture into his business. He worked long hours during the days, selling furniture, televisions, and appliances.

At night, when Mr. Kemper closed the store, he would then deliver the products that he had sold and repaired. This was a true testament to what it took to build a successful company by working long hours and enduring hardships. His hard work and honest reputation paid off in just a few short years. He was able to purchase the property which he was using and was able to build a new store. And over the years there were many new additions at the location to accommodate the growth and the success of the business.

By 1985, Mr. Kemper had all 5 of his children working along-side of him. Together the business saw a tremendous amount of growth. They were able to expand the company to nearby Hazard, Kentucky. The business in Hazard was originally located in a shopping center. During this time, Mr. Kemper decided to retire.

He sold the business to his 5 children, Rhonda, Harry, Harold Jr., Greg and Johnny. Within a year, the new owners purchased land in Hazard and built a new furniture showroom. La-Z-Boy was added to the lineup in 2000. And in 2003, an additional 12,000 sq. ft. of showroom space was added for a La-z-boy in store gallery. The rest is history. The Kemper family succeeded in ways they never could have imagined possible.

Currently, the business is still owned and operated by the Kemper family who feel so blessed to serve and give to the communities and churches in our area. Harold Sr. started the first fire and ambulance service in Leslie County, Kentucky, and set a wonderful example for his family of what true giving is. They enjoy being able to give back to loyal customers that have given so much to them over the years.